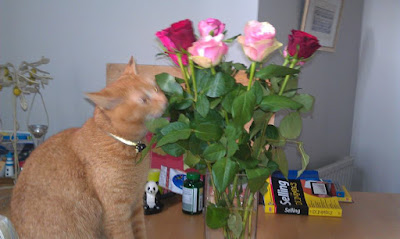 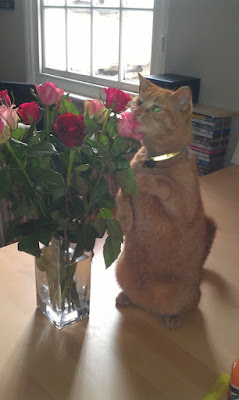 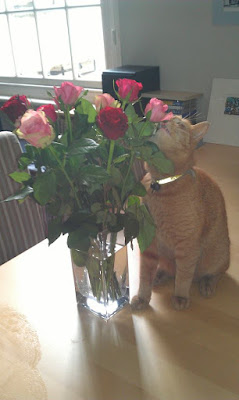 Facebook certainly knows how to rub it in. The above memories of Mr Cheeky flashed up on Valentine's Day from the same day two years ago when our little monkey decided to try and eat my Valentine's roses! Everything was for him in his catty mind!

In fact we could never have plants or flowers in the flat as he would soon demolish them one way or another. His funeral flowers have miraculously lasted nearly four weeks by comparison as Django is very respectful of plants.

I am a bit better now about not bursting into tears at inopportune times, but I still expect to see him around every corner in the flat. Writing the following poem helped a bit.

Whether you yearn to hear a key in the door
The flip of a catflap or the pitter patter of a paw
Grief doesn’t differentiate
Whether you’ve lost a person or a pet
It fillets your innards with pain so raw
You just don’t want to carry on any more
Your appetite is stolen and so is your sleep
You ache all over, no tears left to weep
The longing to rewind time won’t go away
You feel you’d give anything for just one more day
The what ifs’ and if onlys’ claim the wee small hours
It’s an effort to think about new dawns and showers
You make silly mistakes like putting kettles in fridges
And confusing an onion with a Golden Delicious
Your car drives you in unintended directions
You’ve aged ten years overnight when you catch your reflection
The rain doesn’t move you and nor does the sun
Will you ever smile again, let alone have fun?
You want to be alone but crave company too
Though no friend can bring back what you need them to
Yes, you’d give up a winning lottery ticket to have things back as they were
Whether you’re grieving the loss of a human loved one or a babe with fur

Here are photos of some of the lovely attendees at the Mad Catters' Tea Party at Patisserie Valerie in Hove on Sunday night. 40 tickets were sold and along with the raffle and a few extra donations, the total raised for Lost Cats Brighton is £600 (rounded up from £595 by a kindly work colleague - thanks Michelle!).
With big thanks to everyone who supported this event, not forgetting the manager Daniel, and staff of Patisserie Valerie, who put on the tasty buffet spread and opened just for us, and the Lost Cats team themselves.

It was particularly touching to meet in person some of the many individuals who tried so hard to help us find our beloved Mr Cheeky (on line and in life) after he was kidnapped from our home on 4th December, including a couple of dog owners who had taken Mr Cheeky's story to heart. There was also Heidi, standing on the stairs below, who unbelievably had a phone full of clips of Mr Cheeky playing with her boyfriend at work (her boyfriend works in a music company next to our flat and Mr Cheeky used to visit on a daily basis it seems). She was indeed wooed by endless clips of our pussycat and his antics when they first met! Sad as it was, it was so nice to see our boy having a great time whilst we were out at work feeling guilty about leaving him home!

It was a poignant night to remember our golden boy with a smile - he with the paw in every door - who spread his massive heart and love throughout the neighbourhood and indeed, introduced us to most of our neighbours!

The latest news with Lost Cats Brighton is having suffered their own sad loss last month of their founder Ron Ayres, they need to find new rented shelter premises, as their former rented premises ended with Ron's death.
Meantime, having re-homed all the cats that they had, they continue to operate online helping reunite lost cats with their owners and are setting up a cat fostering service where cat lovers can be supported in a temporary fostering role until a cat is found a forever home. Anyone interested in fostering a lost cat in the Brighton and Hove area should email: ron@lostcatsbrighton.org.uk for further details.
Further Lost Cats fundraising events coming along in May in Hanover. 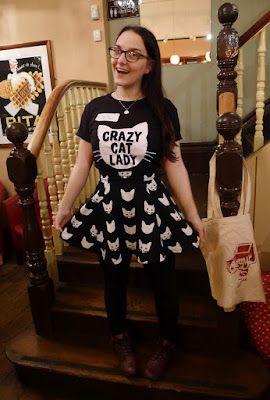 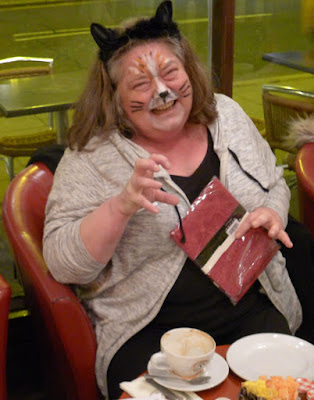 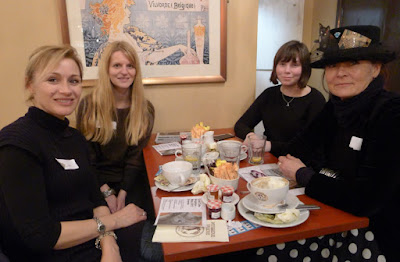 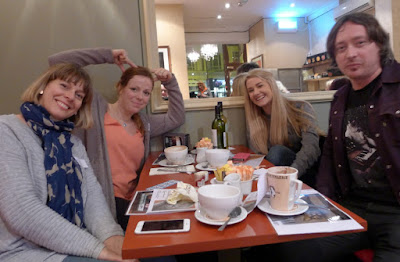 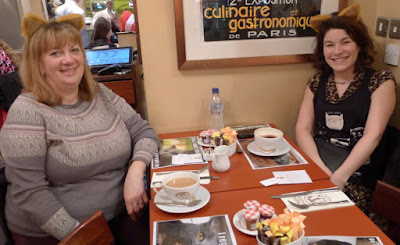 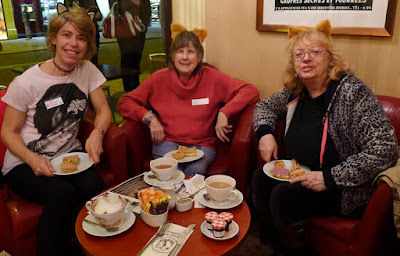 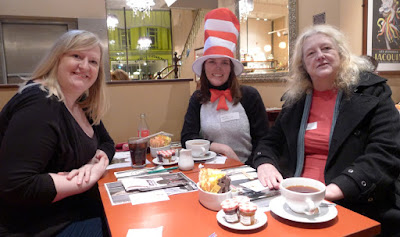 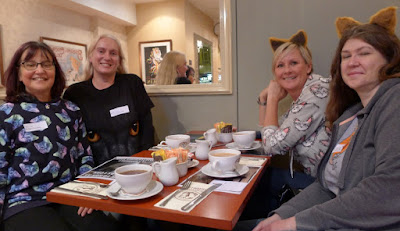 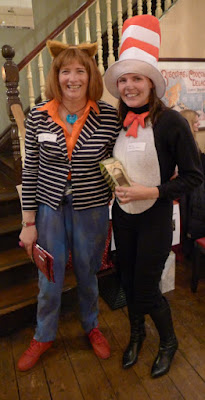 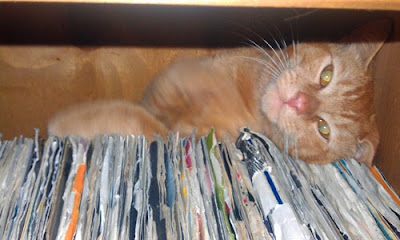 While still in deep mourning for our beloved golden boy, we feel the need of something positive to look forward to, so are working hard on the Mad Catter's Tea Party to bring cat lovers together for an evening of feline fun and fab tea party food to raise funds for Lost Cats Brighton in Mr Cheeky's memory.

We also intend it to be a unique event to remember!

We are therefore calling on all Sussex cat lovers to please share poster and print out for your window or workplace. And do book your tickets asap if you intend to come as they are currently going fast. Really want to make this a sell-out for Lost Cats Brighton (and our late beloved Mr Cheeky). Tickets here. https://www.eventbrite.co.uk/e/mad-catters-tea-party-ticket
Many thanks. Laura and Ollie xx 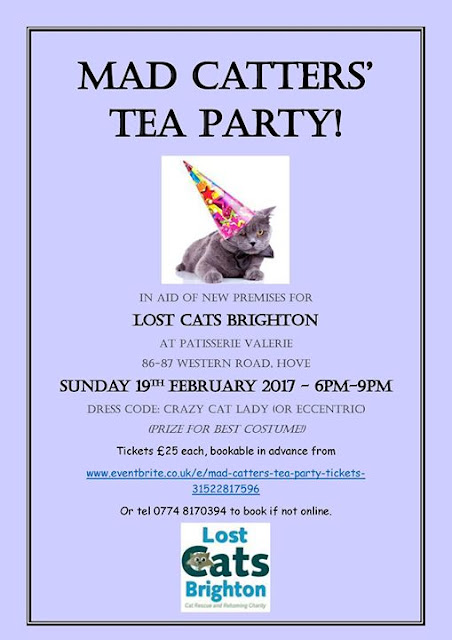 50% of ticket price will go on buffet and beverages (lots of veggie options) and the rest to Lost Cats Brighton.

Look forward to seeing you there!
Posted by The Poet Laura-eate at 8:49 pm No comments: