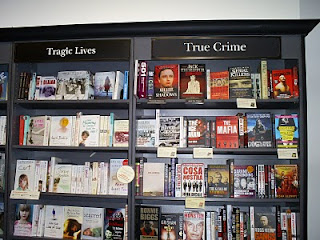 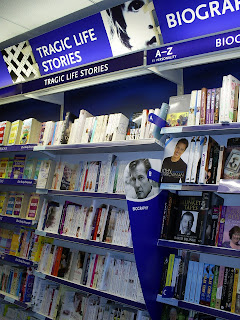 Darn it! I knew I should have persevered with my leading-tear autobiography

I Was Locked In A Cupboard For Longer Than You


Only one thing for it. I shall have to devote the rest of my days to a worthy
cause and make sure my life hasn't been in vain... 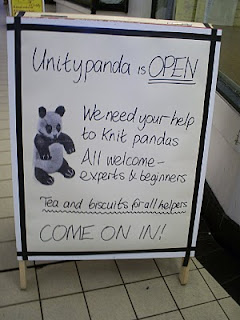 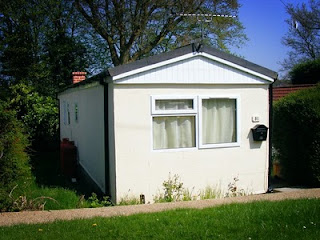 A bitter comedy poem about being unemployed from last year (and yes I really do live in a Park Home, if not the one in the picture.). Only now can I share the pain of the discrimination I faced, not least by my local council, who while happy to take my council tax off me whilst in a job, point blank refused to grant me any Housing benefit, as their computer wouldn't compute my abode as being a proper house or get its head round the concept of 'ground rent' despite my production of the rent book. It took WWIII to get any Council Tax benefit out of them either, the b***ards! Simultaneously I was failing to get job after job at the time, though thankfully I finally got one in the end. Performing this poem relieved the pressure somewhat and raised a few laughs from fellow maligned (and sidelined) middle-class.

People think posh voice, must have cash
If only they knew I was the unfortunate victim of
10 elocution lessons for my 7th birthday
Though it never won me a Home Secretary's pay
I also suffer from the handicap of being half-classed
My father was middle class, and my mother was wirking class!
So to upper classes I'm just a fraud
And to lower classes, a female lord
I complained of my plight to the Minorities Commission
But they seemed disinterested in my distressed condition
So I told them I was a zoroastrian, Esperanto-speaking, metrosexual celebrity trapped-in-a-nobody
Desperately seeking a grant for trans-status reassignment surgery
And hey presto, they started taking me seriously
Now I'm fourth in line to be the next Jade Goody
Meanwhile on Equality and Diversity monitoring forms I tick every box
Get invited for every interview, attend, just to pop their vox
When they see I'm not differently-abled, ethnic or elderly
Just everyday unreconstructed wirking class bourgeoisie
With a few ideas above my station, admittedly
(Well, have you seen how the railways are being run these days?)
It grieves me to say they turn a funny colour, swell up, implode their hidden agenda
As I challenge them to prove they're not using this form as a discriminatory filter.
Before hinting I may be an Employment Tribunal 'mystery shopper'
It Ain't Easy Being Unemployed, Middle-Class Trailer Park Trash with a penchant for egalitarianism
Especially when there's no box for it. 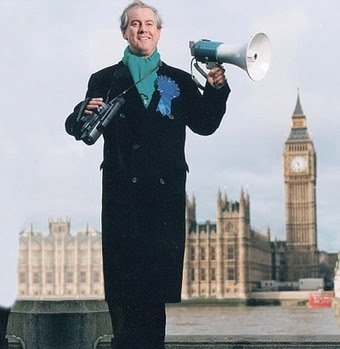 The short story reproduced below was inspired by British TV celebrity Gyles Brandreth publicly declaring that the English language and its literature should be simplified, suggesting that we take our cues from txt spk. Mr Brandreth also studied at Oxford, so it seemed a fitting place for him to meet his literary nemesis.