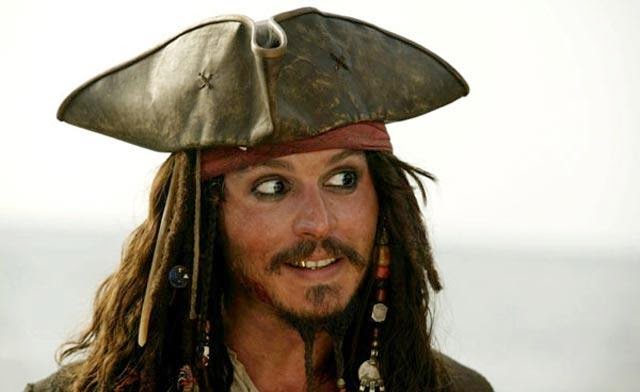 Is it really over a month since my last blog post? Where does life go?

Maybe I'm waiting for some seamless and erudite narrative to share rather than the few random jottings currently in my head.

However in lieu of any kind of literary opus;

My partner persuaded me to accompany him to his Lewes Bonfire Society AGM this week where I found myself amused by such agenda items as 'Sewing Lessons For Buccaneers' and charity 'Pirate football with Swords' not forgetting the entreaty 'Don't forget to buy my knitted bonfire boys to raise funds' on the way out. We did, for our cat Mr Cheeky to play with. There can't be many AGM's where the use of gunpowder is openly discussed without anti-terrorism squads parachuting in, but in this part of the world, blowing things up is called tradition, notwithstanding the odd extremist who will go as far as taking out a parking meter.

Our first Latest TV show BizBuzz went out on Sunday night, although the first one was simply doing a series of links for the Sussex Business Awards. The next programme is more interesting as we get to interview a series of local businesses. We are producing a programme a month to start with and also writing for Latest TV magazine once a month to tie in.

Things are taking a while to take off with our new business so I have a day job to pay the bills while Oliver works on it full-time and put my other hat on in the evenings and on days off. It is an exhausting life, but luckily I am enjoying both and finding that one role makes me even better in the other and vice versa. Lots of transferable skills in property and PR and both involve a good deal of networking.

On a completely different note, a while ago I met an ex whom I hadn't seen for some years for a drink for old time's sake. He told me that he had lost both his parents the previous year. I sympathised saying how tough that must have been but he didn't seem to want to go into detail. I dismissed this as doubtless being too painful to talk about. The other day, in a rare idle moment, I typed his name into Twitter to see what he was up to and found to my surprise, among the gadget and rugby club tweets, a tweet saying 'Nice 75th birthday lunch at my mum's on Sunday'. Hmmm. 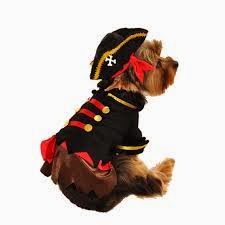