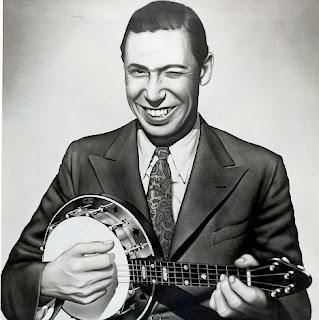 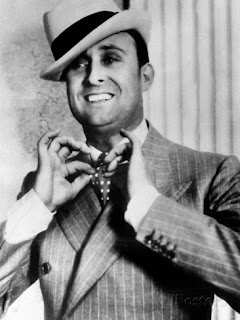 Having recently watched Frank Skinner's excellent TV documentary on George Formby (above) and read John East's biography of Max Miller (right), I was struck by some of the similarities between these two British 20th century comedy icons.


In conclusion, these comedy giants were almost brothers by other mothers in my view and I wonder if this ever struck them on the occasions that they met. The world would certainly have been all the poorer without them.
I think it's only right that Beryl and Kathleen are remembered too though. Whatever personal frustrations went on behind closed doors in their marriages, Beryl and Kathleen were undoubtedly devoted to their husbands and sacrificed everything for them (which in itself must have been a hard pill to swallow and not without its tensions). But their talents went on to shine in other respects and they struck their own pioneering blow for female equality in the world of stage management, intentionally or not.

Perhaps too it was hard to sustain a romantic relationship when Beryl and Kathleen knew and helped with every last detail of their husbands' lives and were no nonsense business partners as well as spouses. Beryl's last few years were also spent battling leukaemia (and alcoholism to control the pain) which can't have been easy for her. 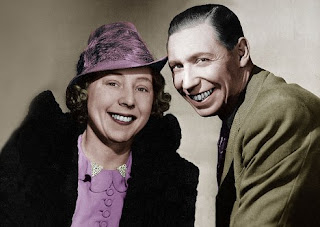 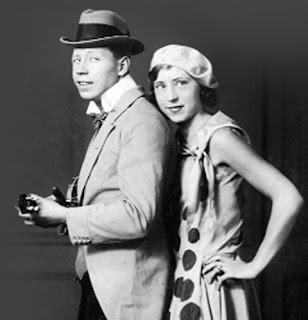 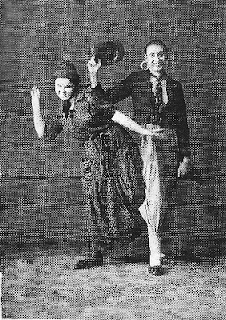 Posted by The Poet Laura-eate at 9:15 pm No comments: