In previous years when confronted with this sort of calendar

I have always defaulted to cute kittens doing cute things, Dilbert cartoons or comedy nuns, as I do not approve of human beings being reduced to sex objects.

However the calendar industry has been more than usually sneaky in spotting the niche in the market for we females who like our calendar subjects a little bit classier and dressier, and this year I have spotted not one, but THREE tempting calendars. 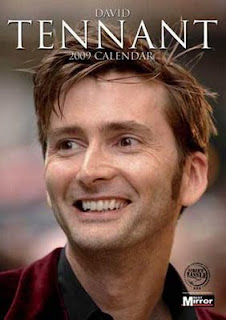 Luckily I am not into *this* sort of calendar. 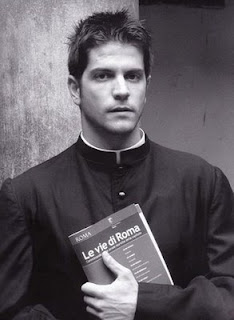 No, the 'Vatican Beefcake' effort does not appeal. And frankly I'm appalled the Pope allows them to flaunt themselves like this in their priestly vestments since they are supposed to be celibate. Must be getting a kick-back from the calendar sales.

I eschewed the naked farmers flaunting their parsnips too, doing it for British agriculture. Or somesuch. Those Yorkshire WI women spawned a monster. Even builder's bottoms get their own calendar these days I notice! And right next to Thomas the Tank Engine.

So it's just a new diary for me while I see who's left in the mall next time I visit - think the last Colin Firth has already gone. And lots and lots of these before it becomes illegal for shops to sell 100W bulbs on 1st January. Don't worry if you miss the deadline though - I'll sell you one of mine for a tenner! 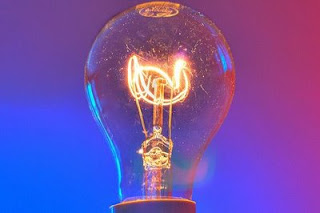 My last trip to a Woolies this week and not a thing could I find to buy, though I consoled myself that no purchasing decision on my part could save it now, sadly. But I still love my duck-egg blue kitchenware from Woolies purchased a couple of years ago when I got my own place and they evidently still had a decent buyer or two left who bothered to co-ordinate the merchandise. 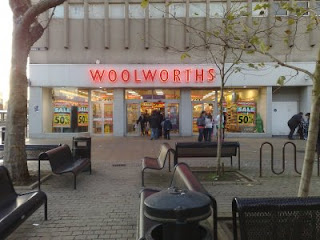 This is the time of year I assiduously avoid the newspapers for the duration as I can't bear all those end-of-year reviews, 10-page horoscopes and endless seasonal adverts, pull-outs and fall-outs. I mean that's half the recycling box full before the xmas wrapping and packaging gets a look-in, and no refuse collection for two weeks either! So I content myself perusing the Christmas Radio Times until it falls to bits and trying to read some proper books.

My only nod towards a blog end-of-year review will be to offer my two favourite tracks of the year.

This is what I call 'The Credit Crunch song' - actually 'Paper Planes' by Mia, portraying a defiant underclass getting its own back on the corporate world - note the ad for the singer's clothes in the video - just in case you want to adopt some underclass chic (which I may well be doing soon).

Best dance track of the year must surely be Dizzee Rascal and Calvin Harris's Come and Dance With Me, which I shall doubtless be bopping to on New Year's Eve.

Happy New Year, and may all your promises to yourselves remain unbroken.
Posted by The Poet Laura-eate at 11:19 pm 25 comments:

And lest we not forget those less fortunate than we
Barclays, Lloyds, Nat West, Abbey…
Our borrowing can save a bank this year
Our spending can save a High Street's cheer

'Tis the season to be jolly, joyful and redundant
Pretence of plenty and goodwill to all men in abundance
Forget the Messiah
Let's hear it for Mariah
All she wants for Christmas is yoooooou

The sprouts are alive to The Sound of Music
Another Freesia bath set - you'll never use it.
A Christmas Carol Vorderman makes her speech to the nation
She's got Queenie's job - it's an abomination!
It's a scream fest on Emmerdale, Corrie, EastEnders
Then a live murder in Pop Goes The X Factor
Call post-pudding to vote for your favourite killer.

Tox up and max out - pay nothing 'til the January after
Kids ignore ruinous presents to play with the boxes and paper
Take Two Ronnies with food three times a day
Warning: May Cause Drowsiness
Then it's The Great Escape but Batteries are Not Included
Groundhog Christmas, National Lampoon and Scrooged

Shop zero day comes but once a year
We raise a glass with shop-bought cheer
To Prince Albert, who invented presents and trees
And that bloke who inspired the nativity

We might know Santa's an advert for Coca Cola
Who take a secret cut from each mall Grotto turnover
But somehow the Christmas magic survives
Unlike 20.5 revellers per region who won't emerge alive 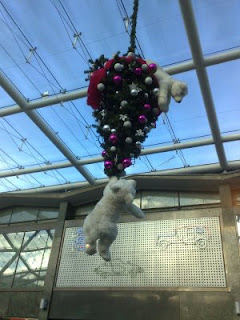 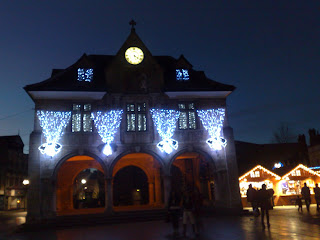 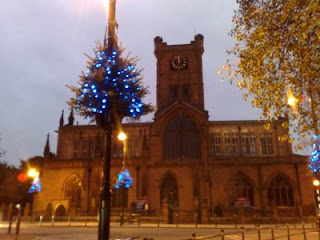 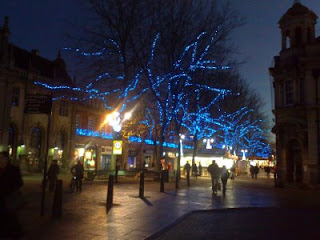 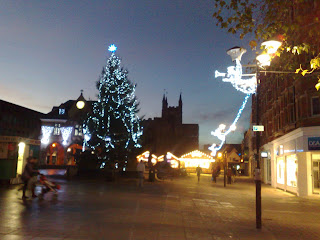 For all the cynicism in the above poem, the only Christmas song that can reduce me to tears in the middle of Tesco, cheesy I know - but she gives it her all! 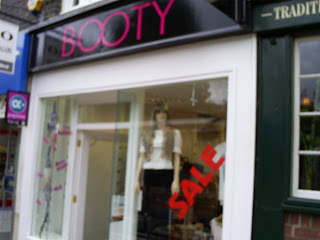 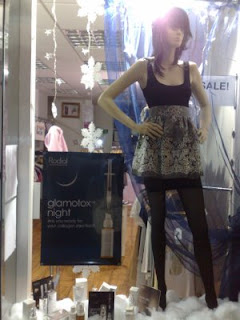 A quality addition to the streets of Oxford - 'Booty' - aimed at the 18-24 year old market, for whom it hosts home Botox parties. Guess it must be all that binge drinking that wrinkles them up so rapidly. 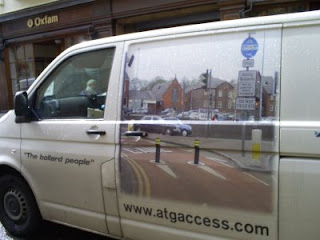 "The Bollard People". An epitaph to die for if ever there was one. 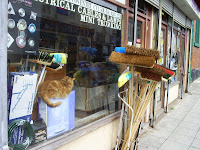 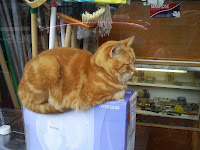 No business is complete without the company pet. Tax deductible. 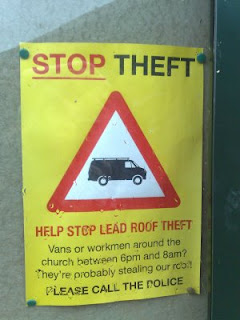 There's lead on them thar roofs...


Former PM Margaret Thatcher as you've never seen her before. Scaring would-be marauders from scaling the walls of Dorchester-on-Thames Abbey. 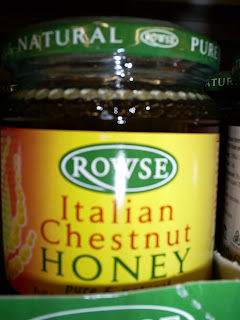 So that's where all the chestnuts went this Christmas. 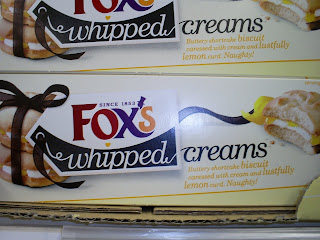 If you ask me British Victorian biscuit company Fox's have gone to the dogs! S&M biscuits indeed! As if life isn't punishing enough. 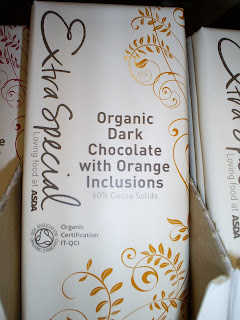 Why do 'orange inclusions' keep me awake at nights? Not unlike orange smarties. 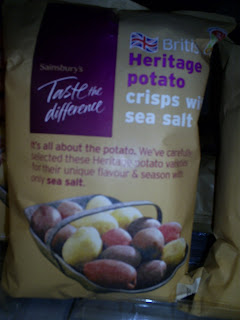