Speed Friending and Other Pursuits 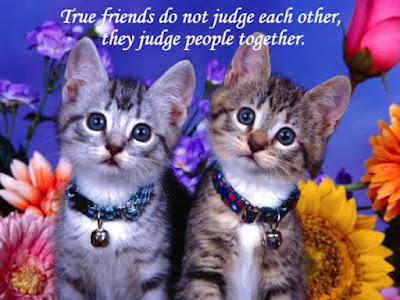 It's been a busy time lately.

I have taken over running Hove Writers at Hove Library once a month - which is a joy. It is a completely free and open group so you never quite know who is going to turn up. However we always have an enriching and entertaining couple of hours with a bit of chat, some workshopping and a writing exercise in this stunning library, and some of us troop round to a George Street cafe for a cuppa after.

I've embarked on a stand-up comedy career (I think), which is truly refreshing and a complete contrast to the day job. I also find that I enjoy writing comedy as much as performing and am constantly jotting new lines, ably edited by my comedy-fan partner, who has already appointed himself my manager and agent, though he is receiving a big fat 10% of nothing at the moment! Anyway it's Sarah Millican or bust in the next 12 months apparently, so no pressure!

I'm about to bring 'Speed Friending' to Brighton - a bit like speed dating but to make friends - so less pressured. It's big in the US, in Dublin and with various UK universities to get students interacting with one another so I predict it could become big here too. I suspect I am not the only one developing a thirst for a little more onlife and a little less online!

Finally I am writing a pop psychology book. Phew!